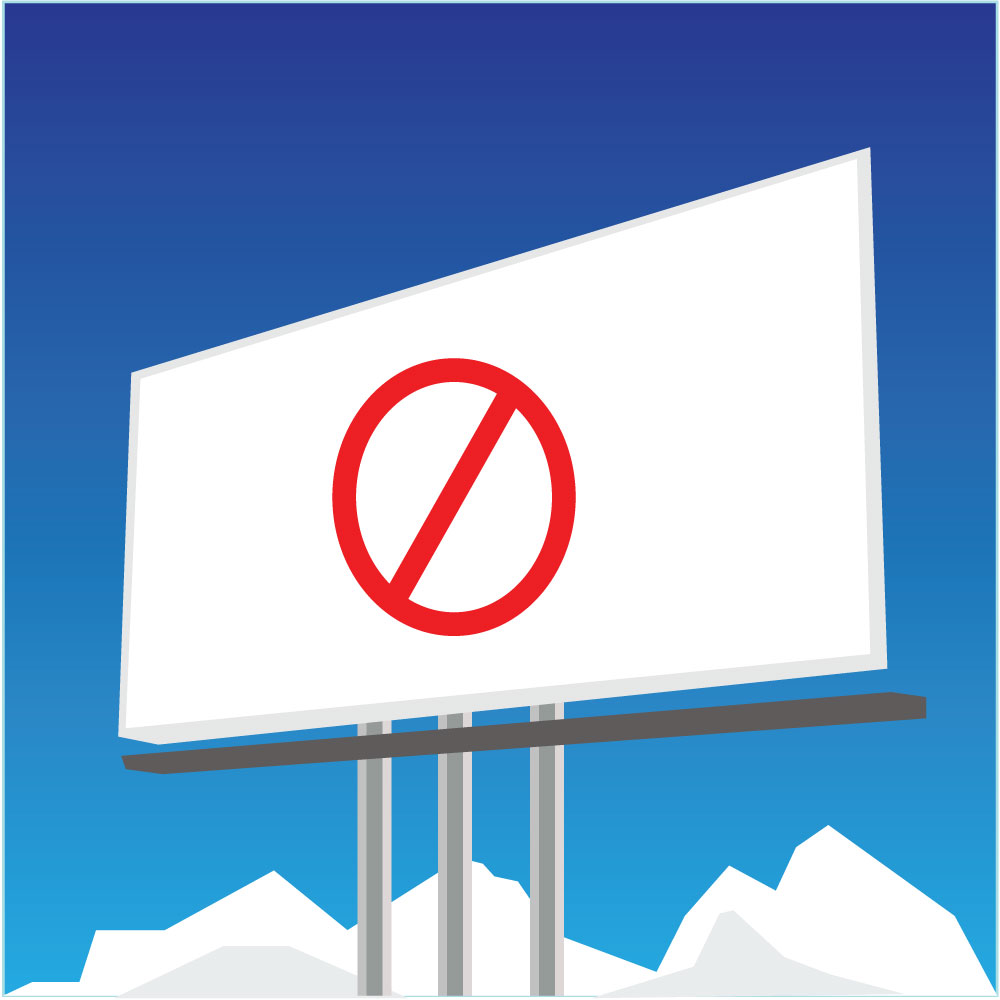 Why you won’t see my name on a billboard.

Billboards are a great American tradition, but they are definitely not my favorite aesthetic addition to our great landscape. Physician advertising, in general, is problematic for medical care and is why, for ethical reasons, used to be against the law. On one hand, patients can be informed about products, procedures, and providers this way. On the other hand, advertising tends to be intrinsically misleading by narrowly focusing on a person or product. Advertisements effectively elevate content with an unearned, for-profit semblance of authority and quality. Advertising works for its advertisers, which is why in the United States, the $205 billion spent on advertising in 2015 is predicted to reach $290 billion by the year 2020. Whether advertising benefits its viewers is very unclear. A study recently published in the Aesthetic Surgery Journal found that 67% of social media posts were promotional as opposed to educational, and that only 18% of the providers were Board Certified plastic surgeons in the US. This is probably because members of the major societies (ASAPS, ASPS, and The American Board of Plastic Surgery (ABPS)), have strict guidelines for their members. Unethical and prohibited advertising practices include promotional use of “before and after photographs that use different lighting, poses or photographic techniques to misrepresent results” and “exaggerated claims intended to create false or unjustified expectations of favorable surgical results.” These guidelines were produced prior to the recent increased use of social media for advertising, but should be just as relevant regardless of the medium. Chances are, the most amazing results you see in advertisements are not by trained experts avowed to following ethical standards. We know that advertising works and sex sells. If I could eat giant hamburgers and look like the bikini clad model in the Carl’s Junior ads, I would. I know this isn’t going to happen, so the clever ad simply makes me feel positive in some way about that hamburger and its brand. I also know that liposuction and botox are not going to make me look like the models on billboards…but maybe that’s because, as a plastic surgeon, I know better. Buyer beware!

⛳️ Tee it up for Ta-Ta’s Rally for the Cur

We are one of the few select practices that carrie

This patient was dissatisfied with the positioning

Went to CO for the weekend 🇺🇸 How did you c

The best option for busy people who cannot tolerat

Under eye filler can camouflage under eye bags whe

Mommy makeover is the combination of a tummy tuck

Facial rejuvenation for this woman restored her to

This 46 year old patient is seen one year after tu

Even those in their 20s can benefit from a small a

The eyelid tissue is usually the first area of the

Mommy makeover is the combination of an abdominopl

This patient had taken attempts to regain tone and

Before surgery, this patient suffered from musculo